The term "collage" is usually associated with the visual arts as a composition made of varied objects and materials unified by a common element. This definition characterizes several forms of historically recognized "composed" writing, as well. Journals, diaries, observation notebooks, letters, poems and other kinds of written record-making often fit this description. 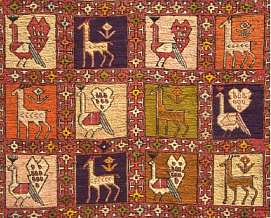 Collages can help present key ideas, unifying themes and underlying reasoning in a very clear, direct way. In an era of sound bytes, and in the ever shrinking time-frames of our lives, collages may be a crucial tool in successful communication for both writer and reader, at home and in the workplace.

Almost like a video or cinematic presentation, collages actually reflect a "train of thought" in much the way our minds process the ideas, memories, impressions. etc. that lead to the conclusions we make. When we can form effective collages, we are better able to explore and present ideas in ways that actually get the point(s) across efficiently and clearly.

The Collage in Prose "Many feature stories in daily and especially Sunday newspapers drift into the collage form--for example, a neighborhood in Brooklyn written up in a series of bits that present rather than explain: portraits of people and of terrain, street corner scenes, mini-narratives, dialogues, and reminiscent monologues. . . . "You might make a collage essay on the causes of the French Revolution that consists entirely of stories, portraits, and scenes. You would have to choose and arrange your fragments in such a way that they tell why the French Revolution happened as it did. Or you might have one that consists entirely of dialogues: between nobles, peasants, middle-class city dwellers, and thinkers of the period; between people who came before and those who came afterwards. Of course you may have to revise and polish some of these fragments to make them as good as possible--perhaps even write some more bits to give at least a minimal coherence." (Peter Elbow, Writing With Power: Techniques for Mastering the Writing Process, 2nd ed. Oxford Univ. Press, 1998)

Following these guidelines will help in learning to present material as a collage. 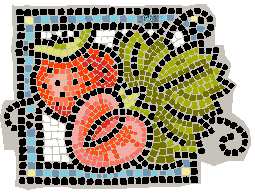 Segments (the groupings of words) should:

Allow your intuition, instinct, hunch or "felt sense" to determine what finds its way into the collage--identify the common thread after the segments are clear. 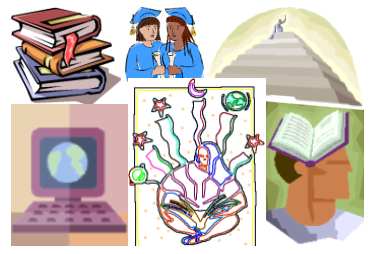 One of the main features of the collage is that it intentionally moves away from the elements of a standard, 5-paragraph essay (tell 'um what you're gonna tell 'um; tell 'um 3 ways; tell 'um what you told 'um). Try to withhold pre-judgment about the end product, and just see what happens.

If the elements have clear shared qualities and are placed in a related sequence, there will be a wholeness to the overall piece. ]

The collage form can be used in early stages of developing any kind of writing or as an end goal in itself.  For examples, see: Berger essay | Lenses